MindMed To Include MDMA to Research Portfolio 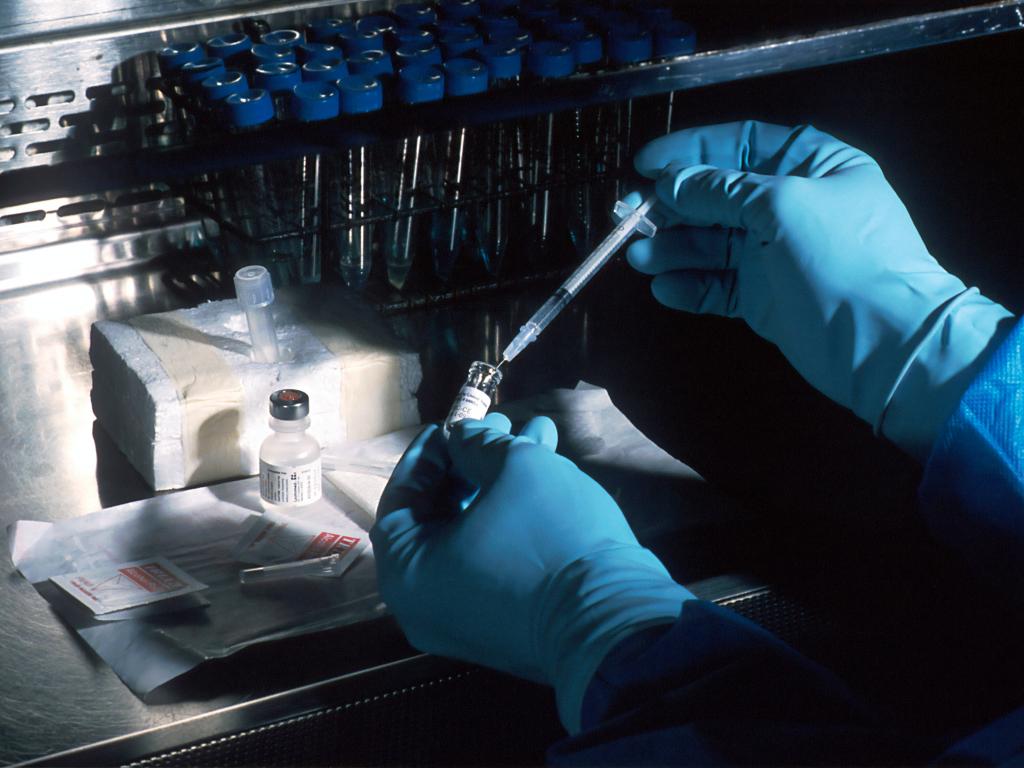 A Potential in Combining MDMA with Other Psychedelics

“We see an amazing opportunity to optimize the subjective effect profiles of known psychedelics like LSD and MDMA to potentially make a more advanced and comfortable therapeutic experience for the patient,” JR Rahn, CEO of MindMed, told Benzinga.

University of Basel Professor Dr. Matthias Liechti, who was one of the original scientific researchers to discover the mechanism of action of MDMA in the 1990s, said that his lab has generated a large amount of data on the pharmacokinetics, pharmacogenetics and safety of MDMA in over 10 years of clinical research.

“We are most interested in how MDMA can be combined with other medicines or psychedelics and plan to focus our R+D funding on developing this concept further for patients,” said Rahn.

MDMA was granted “Breakthrough Therapy” designation by the FDA in 2017, revealing the agency’s consideration that MDMA-assisted psychotherapy may have a meaningful advantage over available medications for PTSD.

MindMed To Include MDMA to Research Portfolio