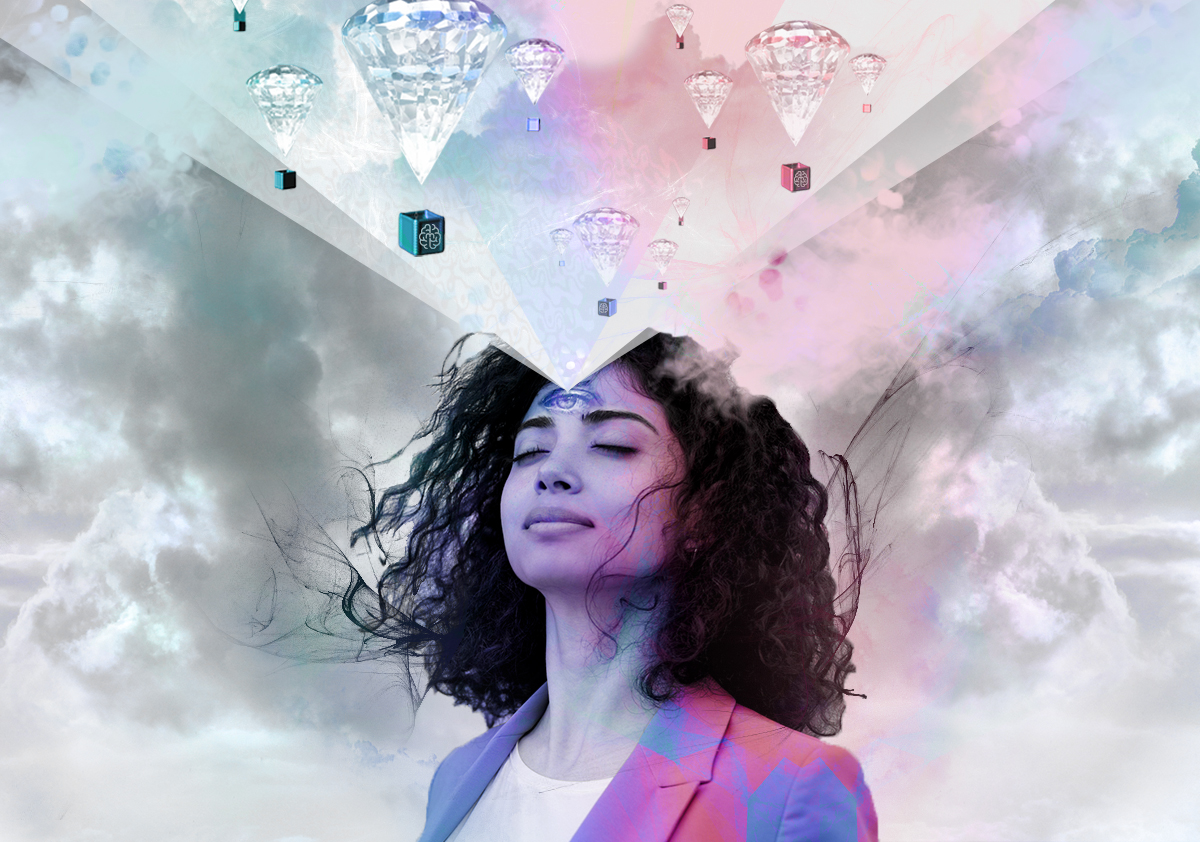 NewYork, NY, June 4, 2020 /PRNewswire/ -- Mind Medicine (MindMed) Inc. (NEO: MMED OTCQB: MMEDF), the leading neuro-pharmaceutical company for psychedelic inspired medicines, has officially launched Project Lucy, a commercial drug development program for the treatment of anxiety disorders. The company intends to initiate a Phase 2b human efficacy trial that will focus on experiential doses of LSD, administered by a therapist. This is the first experiential, psychedelic-assisted therapy to be added to the company’s drug development pipeline.

With the launch of Project Lucy, MindMed is now preparing a total of three Phase 2commercial drug trials based on psychedelic inspired medicines, making it one of the most advanced and largest drug development pipelines in the psychedelics industry.

MindMedCo-Founders and Co-CEOs JR Rahn and Stephen Hurst said, “Today’s announcement demonstrates our team’s strong capabilities to efficiently execute on our vision of building a synergistic platform that can take an idea and turn it into a later stage clinical trial with the sense of urgency investors expect and patients deserve. Having the first mover advantage on a diverse pipeline of later-stage commercial drug trials in mental health is important for MindMed asa company, but the learnings we obtain from this pipeline also helps us push the frontier of psychedelic inspired medicines.”

Aspart of MindMed’s decision to add an experiential therapy for anxiety disorders to its clinical development pipeline, MindMed has established a project taskforce that is preparing a briefing package for a potential IND(Investigational New Drug) with the Food and Drug Administration (FDA).MindMed’s Project Lucy task force is working to prepare and analyze data relevant for the discussion with the FDA relating to the potential opening of an US IND for the treatment of anxiety disorders.

Previously, the company acquired exclusive, worldwide data rights to eight completed or ongoing clinical trials from the University Hospital Basel evaluating LSD based on over 10 years of research. MindMed plans to assemble and use this data aspart of its briefing package to the FDA.

MindMed also received the data and worldwide rights to an ongoing Phase 2 trial for anxiety disorders administered by the world leader in psychedelics pharmacology and clinical research, Dr. Matthias Liechti, and psychedelic therapy expert, Dr. Peter Gasser.  Such data and knowhow will help build MindMed’s understanding of LSD for anxiety disorders and its platform for LSD as a prescription medication for serious mental health conditions.

Many mental health disorders appear to be interconnected which presents a unique opportunity to MindMed to innovate and create a novel treatment paradigm. As an example, approximately 50% of ADHD patients also suffer from anxiety disorders.Furthermore, up to 90% of patients with General Anxiety Disorder also have symptoms of another mental health problem, such as depression or substance abuse.

TheWorld Health Organization estimates that 284 million people are living with anxiety disorders globally and it is the most common mental illness in theUnited States. MindMed sees a large opportunity to evaluate the interconnectedness of mental health disorders and create a novel treatment paradigm that incorporates both experiential dose psychedelic-assisted therapy and non-hallucinogenic take-home medicines being developed in its microdosing division.

MindMedicine (MindMed) Inc. is a neuro-pharmaceutical company that discovers, develops and deploys psychedelic inspired medicines to improve health, promote wellness and alleviate suffering. The company’s immediate priority is to address the opioid crisis by developing a non- hallucinogenic version of the psychedelic ibogaine. In addition, the company has established a microdosing division to conduct clinical trials of LSD microdosing for Adult ADHD. The company has also added MDMA to its R&D pipeline in order to explore MDMA’s potential to treat mental health disorders. The MindMed executive team brings extensive biopharmaceutical industry experience to this groundbreaking approach to the development of next-generation psychedelic medicines. For more information: www.mindmed.co.