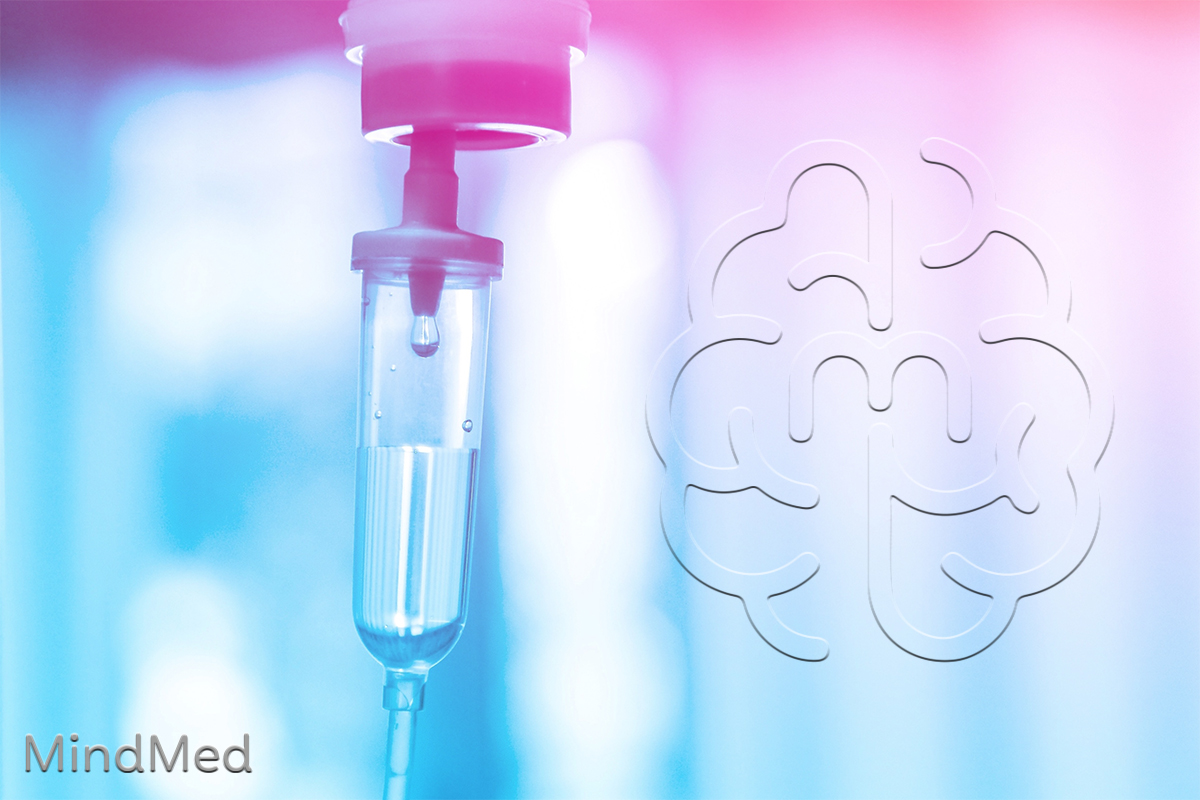 Phase 1 Trial to experiment with dosing methods to better understand how humans react to DMT, setting stage for future potential Phase 2a proof of concept trials

DMT is a naturally-occurring psychedelic substance and is the active ingredient used in Ayahuasca ceremonies by indigenousAmazonian shamanic practitioners. DMT causes a rapid onset and offset of action compared to similar psychedelic substances such as psilocybin or LSD.When administered as an Ayahuasca brew, natural substances are mixed with DMT to prolong its experiential effects and slow the metabolism in the human body.

MindMedCo-Founder & Co-CEO JR Rahn said: “There is a growing trend in Western society to use Ayahuasca and DMT to facilitate a healing process for one’s mind.  However, there is very limited safety data and clinical trials evaluating DMT as a potential medicine so we are going to double down on understanding the therapeutic opportunity and more effective ways to administer DMT in a controlled setting to achieve this healing process.”

Through this Phase 1 clinical trial, MindMed and the Liechti Lab are exploring how DMT can achieve experiential effects similar to Ayahuasca by testing a more controlled intravenous dosing method.

DMTis rapidly metabolized as it enters the bodyif taken orally and therefore it only has a very short duration of action. Incontrast through a continuous intravenous perfusion application the effect islonger but can be stopped rapidly. In order to potentially induce a stable DMT experiencelasting 1-2 hours, an intravenous dosing regimen including a starting dose andthen a maintenance dose will be evaluated in this Phase 1 clinical trial. Thisintravenous administration may also allow therapists to induce and to end anexperiential state safely and more quickly as required.

Currently, no study has validly determined the elimination half-life of DMT and other pharmacokinetic parameters and there is limited known data on dosing regimens of pure DMT. This Phase 1 double blind placebo controlled5-period crossover design study will provide a well controlled study setting to illuminate these shortcomings in the current clinical understanding of DMT and pave the way for future Phase 2a proof of concept efficacy studies in various indications.

Mind Medicine (MindMed) Inc. is a neuro-pharmaceutical company that discovers, develops and deploys psychedelic-inspired medicines to improve health, promote wellness and alleviate suffering. The company's has initiated or is initiating studies to evaluate potential treatments to help patients withADHD, anxiety, cluster headaches and substance abuse. The MindMed executive team brings extensive biopharmaceutical industry experience to this groundbreaking approach to the development of next-generation psychedelic medicines. MindMed trades on the NEO Exchange under the symbol MMED. MindMed can also be traded in the US under the symbol OTC: MMEDF and in Germany under the symbol DE:BGHM. For more information: www.mindmed.co.