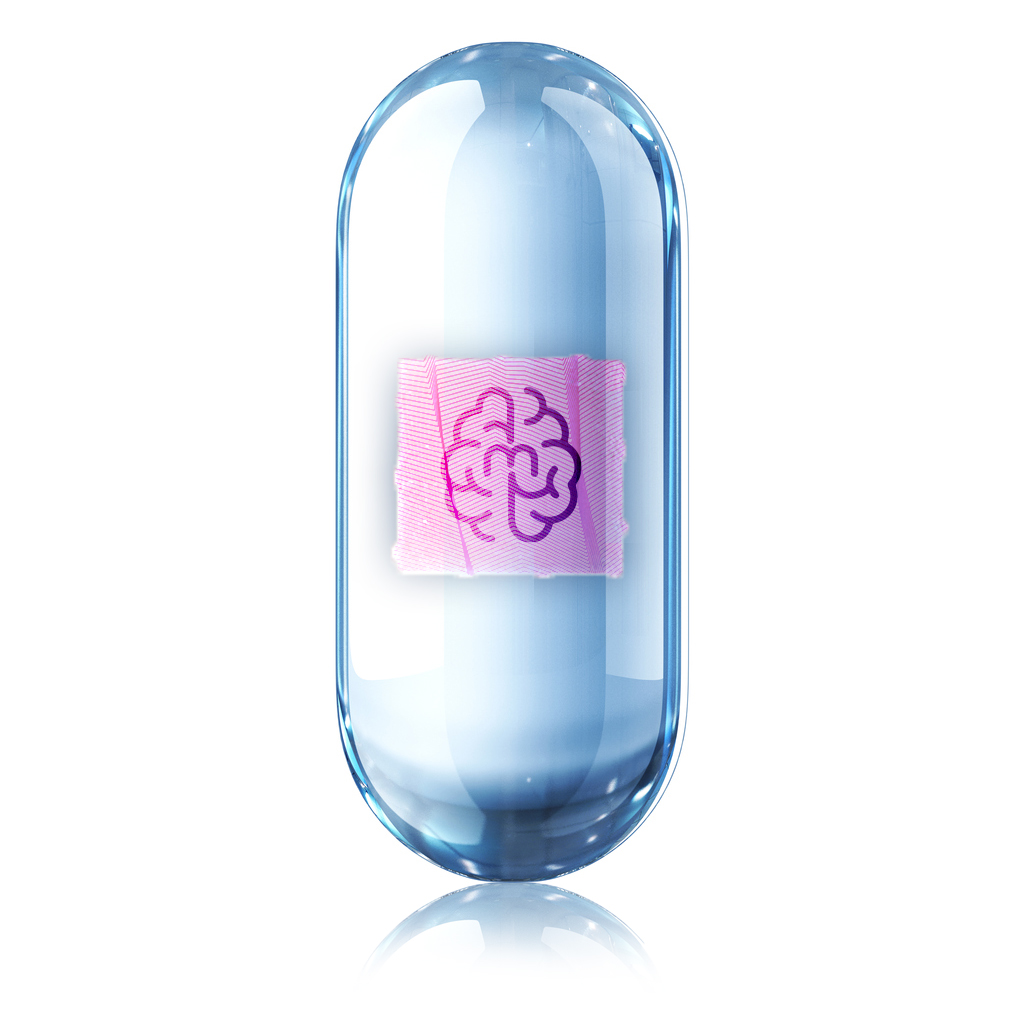 MindMed is specifically interested in the adult segment for ADHD as it comprises over46.5% of the total ADHD medication market in the United States. The total U.S.market size for ADHD medications is currently valued at $12.9 billion annually.Of the estimated 10 million American adults that have ADHD, it is projected that a meager 10.9% actually seek and receive treatment for their condition.

MindMed Co-Founder & Co-CEO JR Rahn said,“The genesis of MindMed came as I was hearing anecdotal evidence from friends in Silicon Valley that microdosing was helping them to get off stimulant basedADHD medications and with other medical ailments. I started exploring and talking with leading scientists around the world and discovered that what is happening in the shadows should be brought to light, understood by the medical community and be available in a safe, regulated way, to everyone. MindMed is focused on becoming the global leader in microdosing to help millions who suffer from illnesses like ADHD. We are quickly amassing a strong group of preeminent clinical researchers and scientific minds to focus on this important and innovative work.”

As part of the Phase 2a multicenter trial, the world leading researcher in psychedelics pharmacology and clinical research, Dr. Matthias Liechti will now also serve as an additional Principal Investigator on the first ever Phase 2a Proof of Concept clinical trial evaluating LSD for the treatment of Adult ADHD.

MindMed previously signed a clinical trial agreement with Maastricht University, a leader in microdosing research based in theNetherlands, as part of the same Phase 2a clinical trial. The world’s top psychedelics microdosing clinical researcher Maastricht University AssociateProfessor Dr. Kim Kuypers will also serve as a Principal Investigator for the trial which is scheduled to begin both in the Netherlands and Switzerland by the end of 2020.

Mind Medicine(MindMed) Inc. is a neuro-pharmaceutical company that discovers, develops and deploys psychedelic inspired medicines to improve health, promote wellness and alleviate suffering. The company's immediate priority is to address the opioid crisis by developing a non-hallucinogenic version of the psychedelic ibogaine.In addition, the company has established a microdosing division to conduct clinical trials of LSD microdosing for adult ADHD. The company has also addedMDMA to its R&D pipeline in order to explore MDMA’s potential to treat mental health disorders. The MindMed executive team brings extensive biopharmaceutical industry experience to this ground-breaking approach to the development of next-generation psychedelic medicines. For more information: www.mindmed.co. MindMed trades on the NEO Exchange under the symbol MMED. MindMed can also be traded in the US under the symbol OTCQB: MMEDF and in Germany under the symbolDE:BGHM.